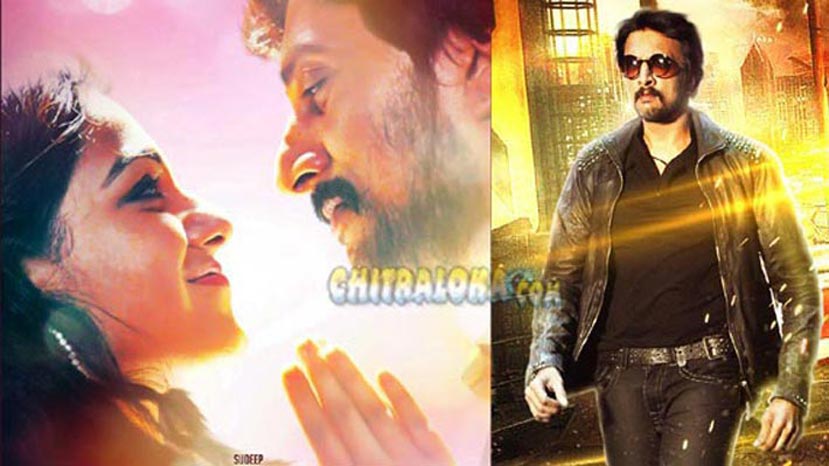 The shooting for Sudeep's new film will resume on September 21 in Bengaluru. The film is temporarily called Kotigobba 2 in Kannada but had already got the title Mudinja Iwana Pudi in Tamil.

The first schedule of the film was completed a day before Sudeep's birthday earlier this month. The break in schedule was necessitated as Sudeep is playing in the Karnataka Premier League in the Rockstars team and he is also the owner of the Namma Shivamogga team.

The Kannada-Tamil bilingual is directed by KS Ravikumar and produced by Soorappa Babu.