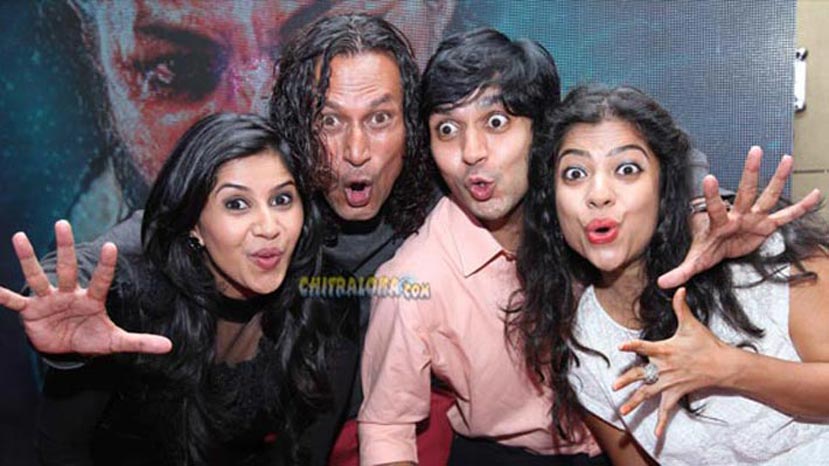 Actor-director Ravichandran on Thursday night released the songs of Arun Sagar starrer 'Ringmaster' amidst much fanfare at the Bangalore International Hotel. Speaking after the launch, 'I have stopped coming to such functions off late. The reason I came here today is simply because of love and friendship. Based on seeing the songs and trailer, I can say that this will become a good film. Don't delay the release of the film' said Ravichandran. 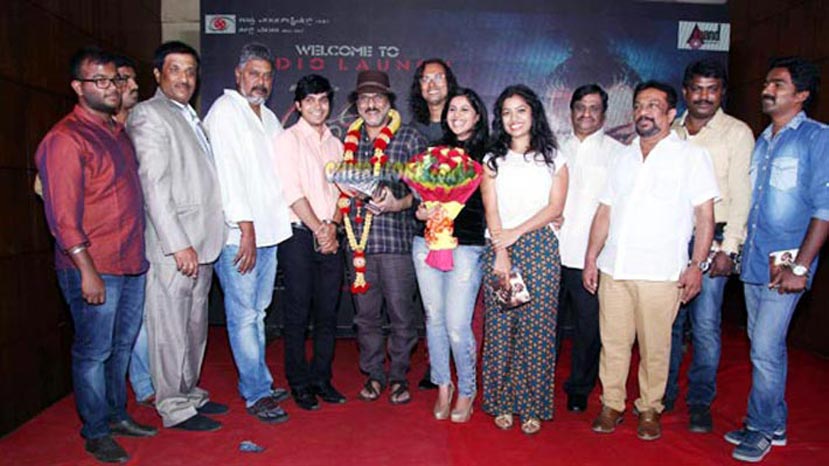