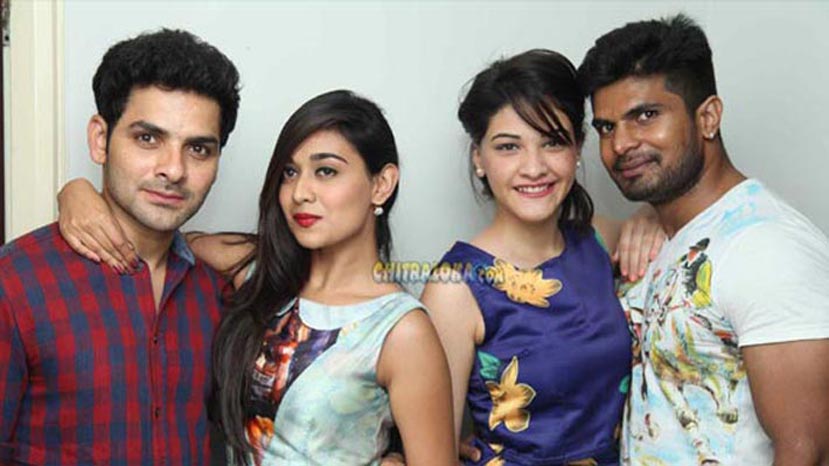 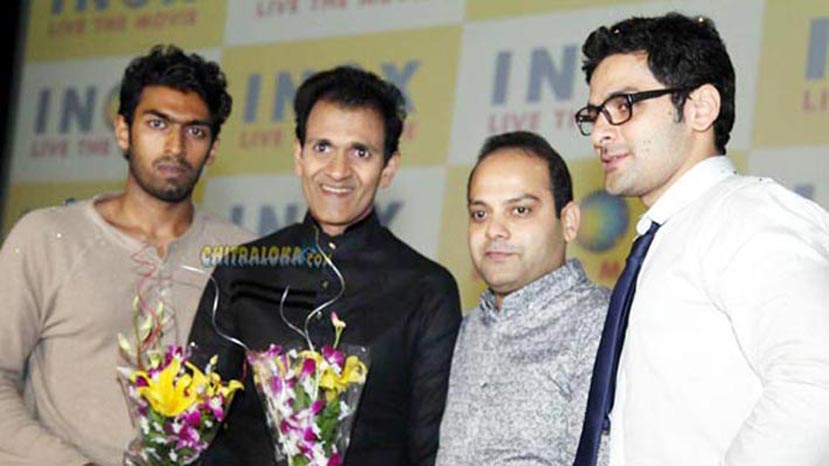 'I have watched the film recently and is in full awe of the film. It is really a nice concept and such films must be watched and promoted by everybody. I am ready to promote the film and if there is any need for promotion from my side, please don't hesitate to call me' said Raghavendra Rajakumar.

Vinay Rajakumar, Gurunandan and others were present at the occasion.