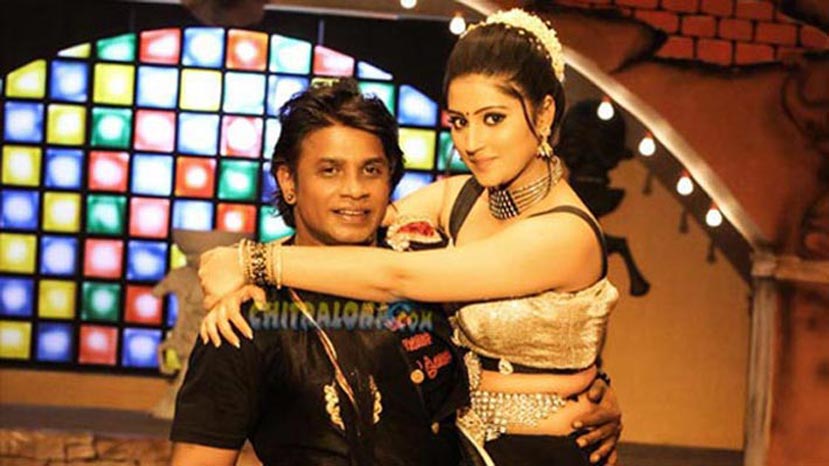 If everything had gone right, then 'Duniya' Vijay starrer 'RX Soori' was all set to release in the month of July. However, due to various reasons, the film is now being released on the festival day of August 28th.

Yes, 'RX Soori' is all set to release along side 'Aatagaara'. Already the trailer of the film was released with 'Bahubali'. The trailer has created a lot of anticipation among the film buffs and particularly Vijay's fans are looking forward for the release of the film.

'RX Soori' is being written and directed by Srijai and is produced by Suresh under the Suresh Pictures banner. Arjun Janya is the music composer while H C Venu is the cameraman. Akanksha, Ravishankar, Rajeev, Vinyaprasad and others play prominent roles in the film. The film is being directed by debutante director Srijai and has music by Arjun Janya and camera work by H C Venu.