Uppi2 Competition is Om on Saturday 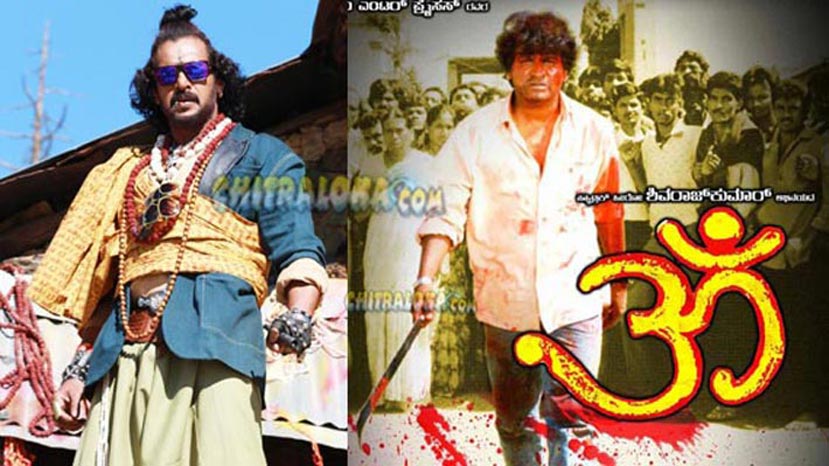 For the first time since it released 20 years ago, the iconic film Om will be telecast on television today. It is one of the most popular films in Kannada and is expected to break small screen TRP ratings also. But the biggest danger it is posing is not to other programmes in TV but Upendra's latest film.

OM was directed by Upendra and starred Shivarajkumar. Now Uppi's new film Uppi2 released only yesterday. The collection of the first weekend is very crucial. But it looks like Saturday's collections for the evening and night shows will be hurt by Upendra's own film Om. The television premier will extend for up to five harvesting into both the first show and second show on Saturday.