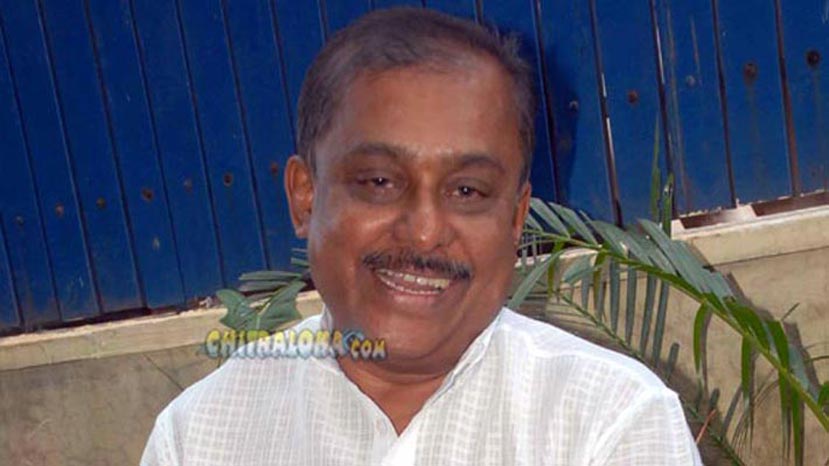 Veteran lyricist and music director Hamsalekha has urged the heroes to unite and come together and make the people understand the pros and cons about dubbing.

Hamsalekha was talking with few media persons after the audio launch of 'Kuchiku Kuchiku'.

'The people doesn't know the problems of dubbing. They are in a confused state. The heroes must come together and must make the people understand about the dubbing issue. They should make people clear the pros and cons of dubbing. It's not enough if they show their love about language and state only in films. They should come together for such causes' said Hamsalekha.

Hamsalekha says the remakes should be stopped first in this aspect. 'The makers must first stop doing remakes and must opt for straight subjects. Doing straight subjects is also not enough, first we should remember our culture and history and must walk in those steps' said Hamsalekha.