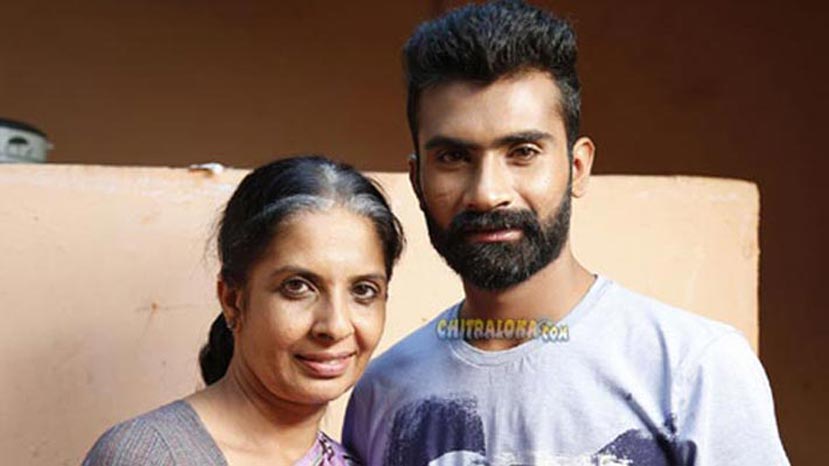 Yogi's new film 'Bazaar' which is being produced by Darshan Kanaka and directed by Hari has been silently launched and the shooting for the film is being held in different places in Bangalore.

One of the major highlights of the film is however the real life mother-son Ambujakshi and Yogi acting as a mother and son in the film also. The film also stars Naveen Krishna, Manju Prabhas, Shivamanju and others in prominent roles.

Darshan Kanaka is himself in charge of the cinematography, while B J Bharath is the music director.