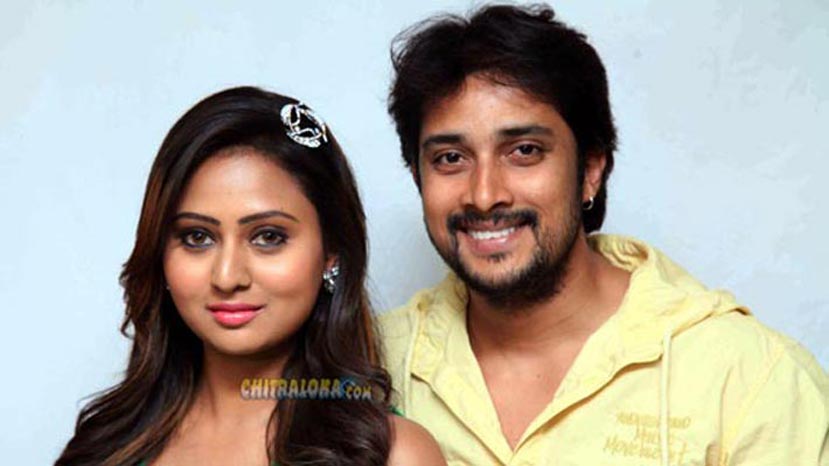 Prem starrer 'Maley' which is being produced by director R Chandru under his R Chandru productions is all said to be released on the 07th of August. The film was supposed to be released by now. But the film's release got delayed due to various reasons more than half a dozen times and now Chandru and his team has fixed Anupama as the main theater and the film will be releasing in more than 100 theaters across Karnataka.

'Maley' has Prem and Amoolya being teamed up for the very first time and the film is directed by debutante Tejas who is a protege of R Chandru. Chandru himself has written the story and screenplay of the film apart from producing it.