Burugri and Uppi2 to Clash 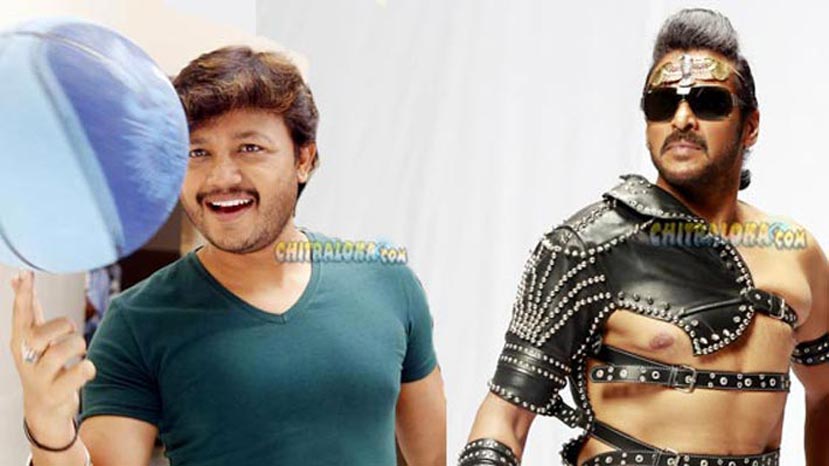 Everyone in Sandalwood is surprised that Ganesh's new film Buguri is clashing with Upendra's Uppi2 which is one of the most anticipated films of the year in Kannada. Both films have announed to be released on August 14. But sourcses say the Buguri team did not expect Uppi2 to be released in August and was in the hope that Upendra would release the film on his birthday in September. But it came as a surprise to them when the film was even censored a few days ago. The August 14 release became official.

But by then Burugui's release plan had also been finalised. However now the team is facing a crunch of theatres. Most single screens have been booked for Uppi2 and Buguri is not finding enough theatres. If the release plans go ahead it would be one of the rare clashes between to stars in Sandalwood.