Vascodagama Trailer to Release in 200 Colleges 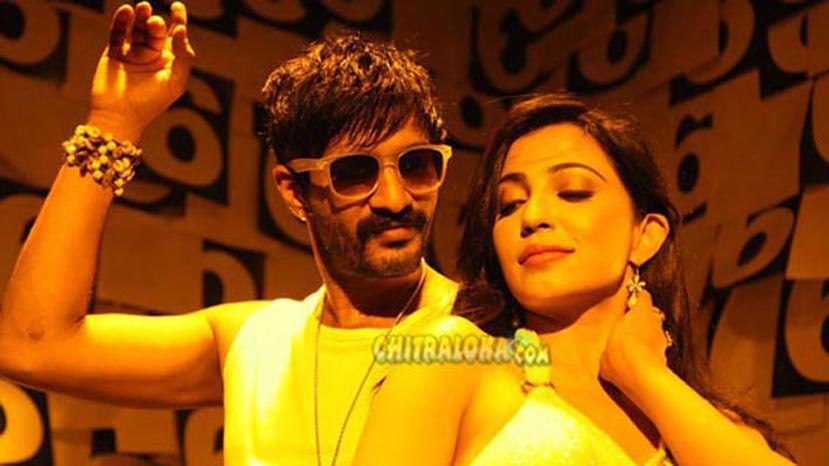 Director Madhuchandra has decided to release the trailer of his latest film 'Vascodagama' in 200 colleges across Karnataka at a time. This would be the first time in Kannada that a trailer is being released in so many places at a time.

Meanwhile, Madhuchandra has also planned to get the trailer of the film released officially by Murali of 'Ugram' fame. The trailer will be released on the 06th of August.

'Vascodagama' stars Kishore and Parvathy Nair in prominent roles. Poornachandra Tejasvi of 'Lucia' fame has composed the songs for the film.