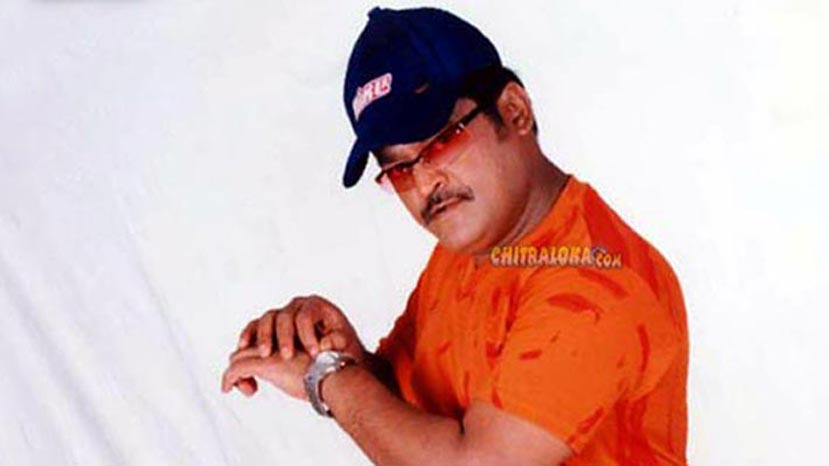 Actor-producer-director Jaggesh has decided to file a criminal case against those who are constantly criticizing him in the recent times. Recently Jaggesh had expressed his anger against the song ‘Ellara Kaal Elithade Kala’ being written by Upendra for ‘Uppi 2’.

Jaggesh was upset because Upendra had taken potshots against his colleagues from the film industry through that song. So, Jaggesh had tweeted that it was not correct on the part of Upendra to do such things. Immediately fans of Upendra started criticizing Jaggesh for that. Jaggesh who was till now silent has decided to file a criminal complaint at the Cyber Crime Police. He himself has confirmed in his face book page.

‘Till now I was patiently watching all this. But I can’t bear anymore and I have filed a criminal complaint with the Cyber Crime Police. From now on Cyber Crime Police will be looking onto the matter’ said Jaggesh.