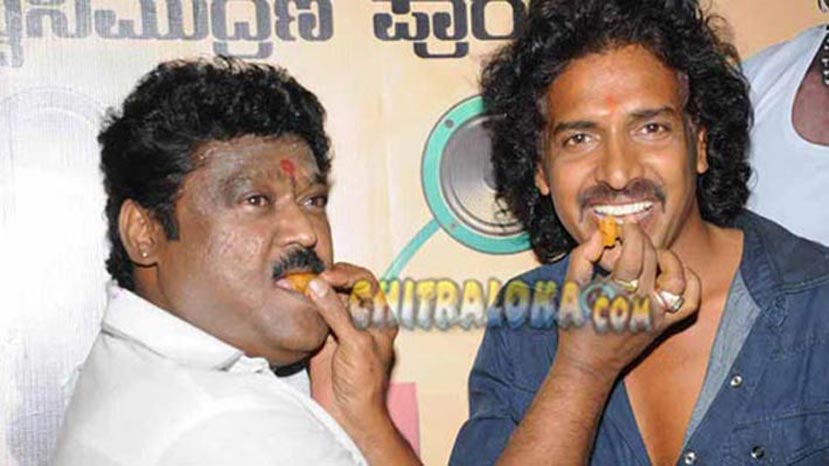 Uppi 2 has encountered its second controversy in two weeks. The most ambitious film of Upendra in 15 years was first alleged for copying someone's story. But after legal action was contemplated the allegations stopped. But the new controversy is about a song written and sung by Upendra.

The album was launched on Friday evening. On Sunday morning Jaggesh commented about a particular song without naming the film or Upendra. But fans online were quick to make the connection. While some supported Jaggesh's comments, others were not amused. Though their association is old and started with Upendra turning director with Tarle Nan Maga, the relationship has not always been cordial.

As of now there is a storm brewing online about Jaggesh's comment. Even outside fans of few other actors are not very happy. The lines in the song are being seen as pointing fingers at Shivarajkumar, Yash and others.

Ironically the song is about leg pulling! It was meant to be that. As of now no other actor has taken exception and things May cool down. An unwanted controversy is the last thing Sandalwood needs.