Sharan and Nanda to Team Up Again - Exclusive 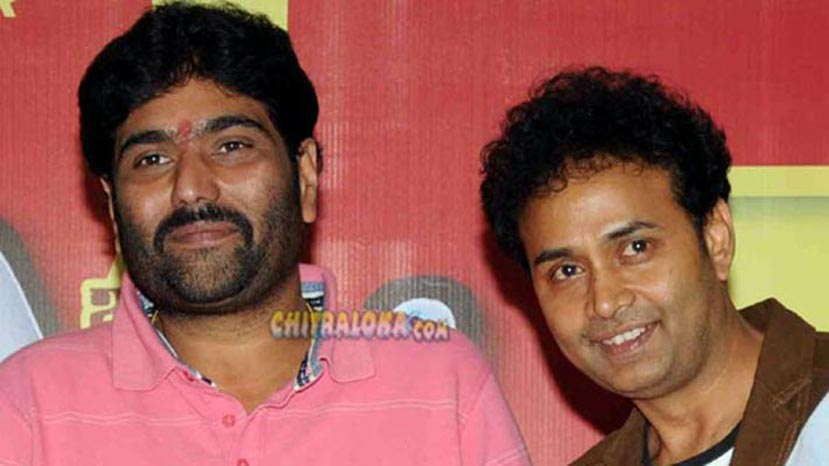 Both actor Sharan and director Nanda Kishore are readying to start their respective new films. Nanda's recent film Ranna starring Sudeep has become a big hit and he is now readying to direct Pradeep in a new film which is starting early next month.

Meanwhile Sharan is readying for the release of Bullet Basya next week and his new film Jai Maruti 800 to be directed by A Harsha will start immediately after that. Sources said that after these two films the actor and director will join hands for a new film. Nanda Kishore debuted as a director in Victory starring Sharan. The two teamed up again for Adyaksha.

Later this year, they will come together for their third film together. Since they are starting with new films with others shortly their project together will be kept under wraps for at least the next 3 months.