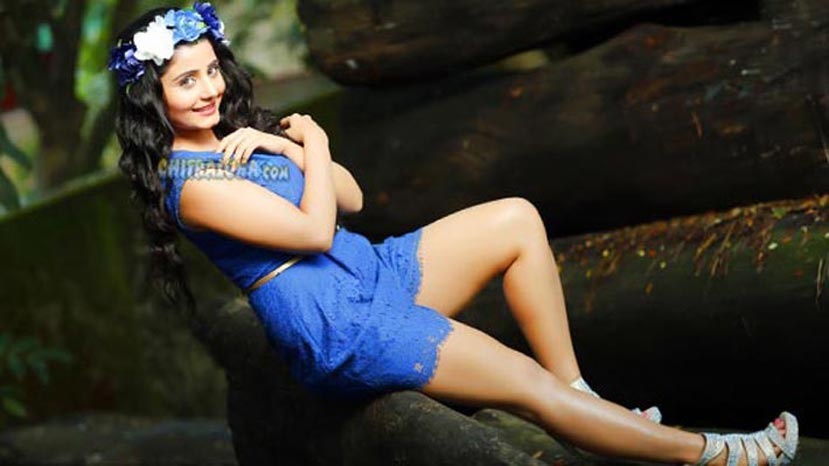 Director Ratnaja who had introduced actresses Vidya Venkatesh and Anjali in his previous films, has introduced a Kashmiri beauty called Aqsa Bhatt in his new film 'Preethiyalli Sahaja'.

Though Aqsa Bhatt hails from Kashmir, she is currently settled in Bangalore to learn Audiography. Ratnaja says he found her in face book and decided to cast her in the film as she suited the role. When Ratnaja first met Aqsa, she declined to act in the film saying that she was not interested in acting. After she listened to the story and her role, Aqsa gave nod to act in the film.

Now Aqsa has almost finished acting in the film and is looking forward for the release of the film.