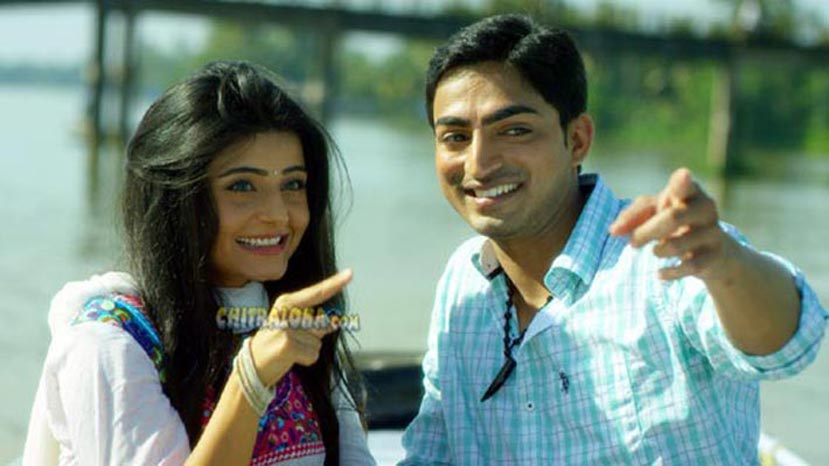 Director Ratnaja of 'Nenapirali' fame is back with a new film called 'Preethiyalli Sahaja'. The director is back with after a gap of almost five years. His last film was 'Premism'. The film is being produced by Ganesh and M L Venkatesh and Ratnaja is introducing Surya and Aksha Bhatt through this film as hero and heroine. Apart from Surya and Aksha, Raghu Mukherjee, Devaraj, Suhasini and Avinash play prominent roles in the film.

One of the highlights of the film is, the film will be shot in outdoor completely. The film has been shot in exotic locations in Karnataka, Kerala and Tamil Nadu. Except for one song, the film is almost complete and Ratnaja intends to release the film in September.