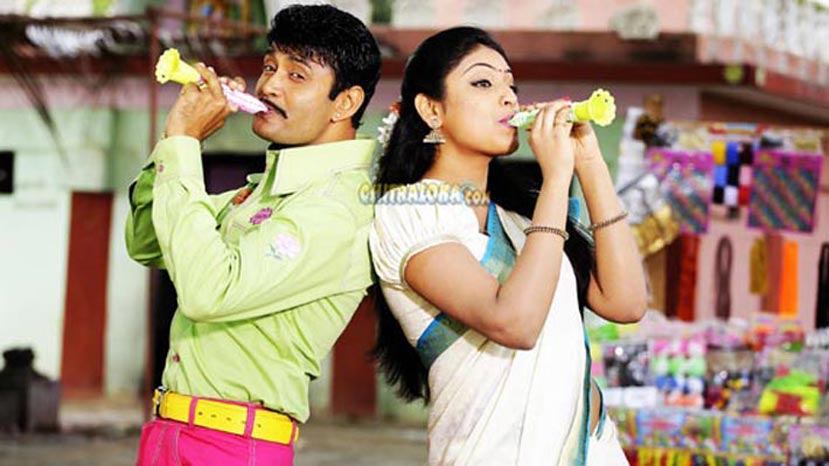 The Regional Board of Film Certification on Monday morning watched Sharan's new film 'Bullet Basya' and has given an 'U/A' certificate. With Censor certificate in hand, producer Jayanna is releasing the film on the 24th of July.

'Bullet Basya' is directed by Jaytheertha of 'Olave Mandara' fame. Sharan plays the title role of 'Bullet Basya' in the movie while Haripriya is the heroine. Arjun Janya is the music director of this film.