Lodde to Release on July 31st 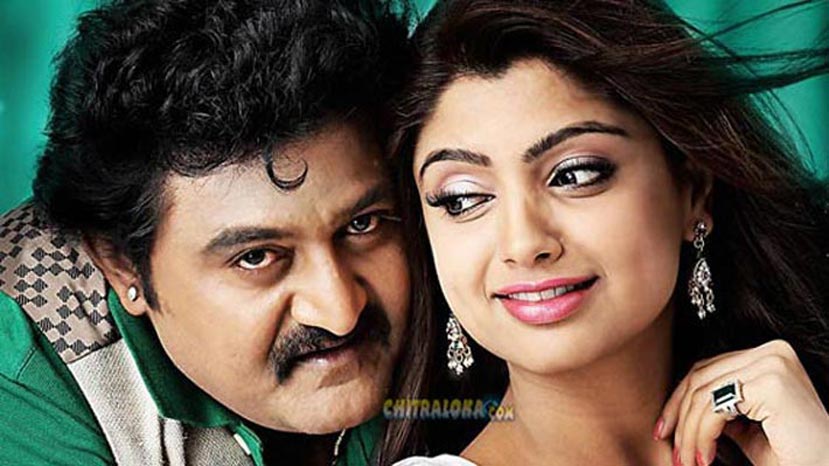 Komal starrer 'Lodde' which has got an 'U/A' certificated by the Regional Board of Film Certification is all set to be released on the 31st of July.

The film which is being produced by Manjunath has Komal, Akanksha Puri, Sayyaji Shinde, Avinash playing prominent roles in the film. Bhuvan Gowda is the cinematographer.