Kasaravalli and Sheshadri to Write Books for KCA 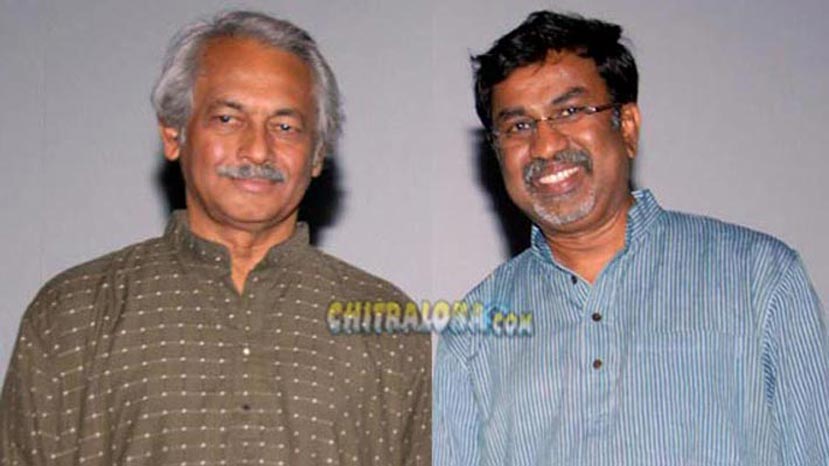 Rajendra Singh Babu was talking during the 'Chitrapatha' book released being published by KCA. The book is a collection of various rare photographs of veteran still photographer Ashwathanarayan. The veteran still photographer has preserved more than four lakh negatives in the last 40 years and among such negatives, the KCA has published a book called 'Chitrapatha' which was released by Professor Baraguru Ramachandrappa.

Rajendra Singh Babu said that apart from bringing 10 different books in the coming years, the Karnataka Chalanachitra Academy is also planning to start Film Appreciation Courses in Mysore, Shivamogga, Gulbarga and other places apart from preserving the negatives of old films and converting them in digital format. For this KCA has sought the help from National Film Archives. KCA is also planning to launch a website soon.