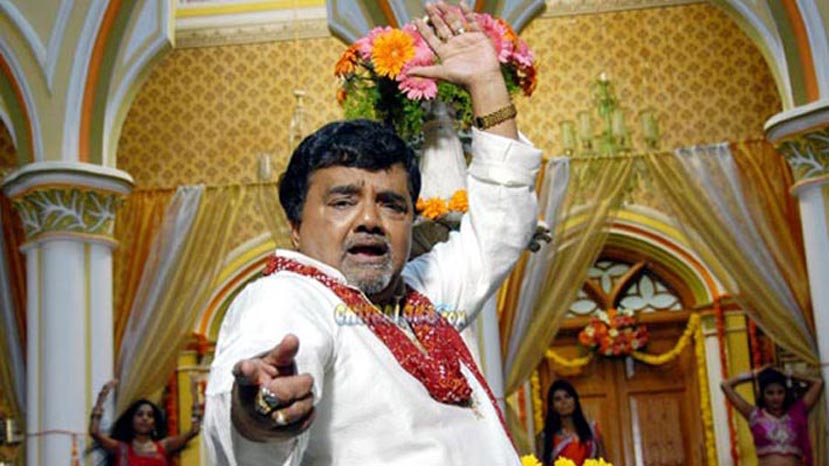 Producer Dwarkish who is looking forward for the release of his 49th film 'Aatagara' has silently started work on his 50th film. The film has been titled as 'Chauka' and will be launched in the month of August.

'Chauka' is a multi starrer film with Prem, Prajwal, Diganth and Chiranjeevi Sarja playing prominent roles in the film. Sudeep is said to be playing a guest appearance in this film. The search for other star cast and technicians is on and is likely to be finalised soon.

Another highlight of the film is Tarun Sudhir brother of actor-director Nandakishore is all set to be make his debut as a director through this film.