Ananthnag Releases Songs and Trailer of Plus 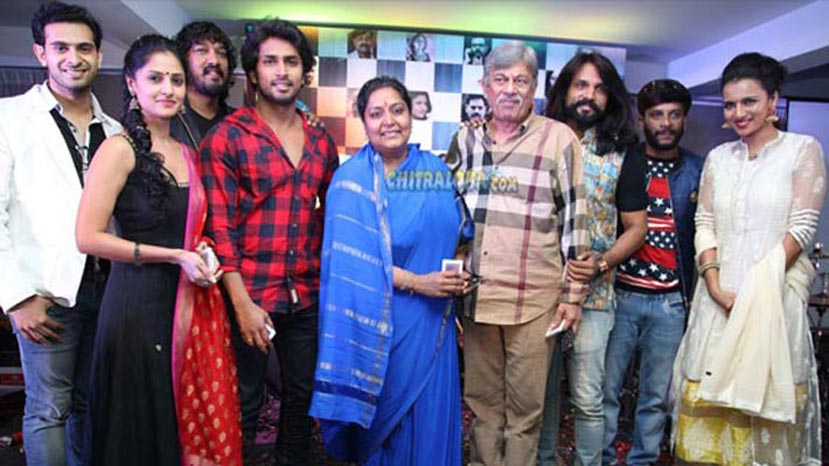 Veteran actor Ananthnag on Saturday night released the songs and the trailer of 'Plus' amidst much fan fare. The film has been written and directed by Gadda Vijay who lastly directed 'Dyavre' and the songs of the film has been composed by Bharath B J.

The audio release was a well attended event and apart from Ananthnag, Yogaraj Bhatt, Veer Samarth, Chethan Chandra, Chethan Gandharva, Shalini, Shruthi Hariharan and others were present at the occasion. Bharath had organised a live orchestra and sang the songs of the film. The songs of the film was released through Pen drives.