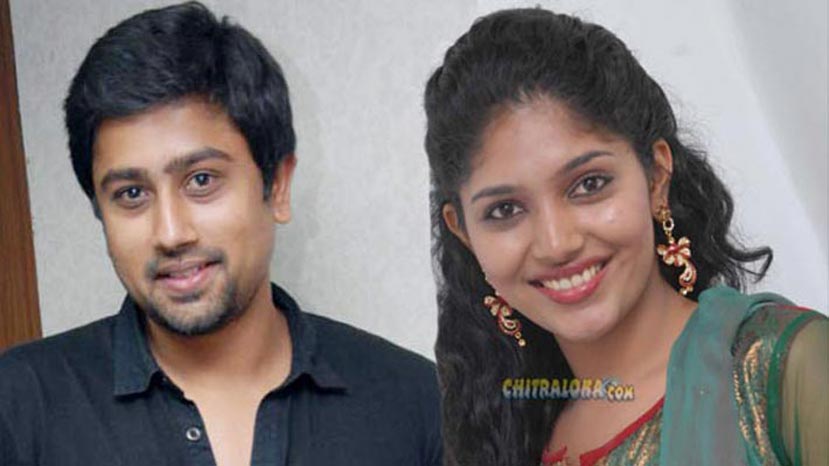 The first schedule of Rahul starrer new film, which is a remake of Tamil hit 'Jigar Thanda' was completed in Bangalore. The team is looking forward for the second schedule which is likely to start soon.

Actor-director-producer Sudeep is producing the film for his protege Rahul and sources say Sudeep himself came to the sets and directed a few important scenes. Sudeep is continuously monitoring the film and wants the film to give a new lease of life to actor Rahul.

Meanwhile, Samyuktha Belavadi has been roped in as the heroine of the film. Recently a few scenes comprising of Rahul, Samyukta, Sadhu Kokila, Ravishankar and others were shot.