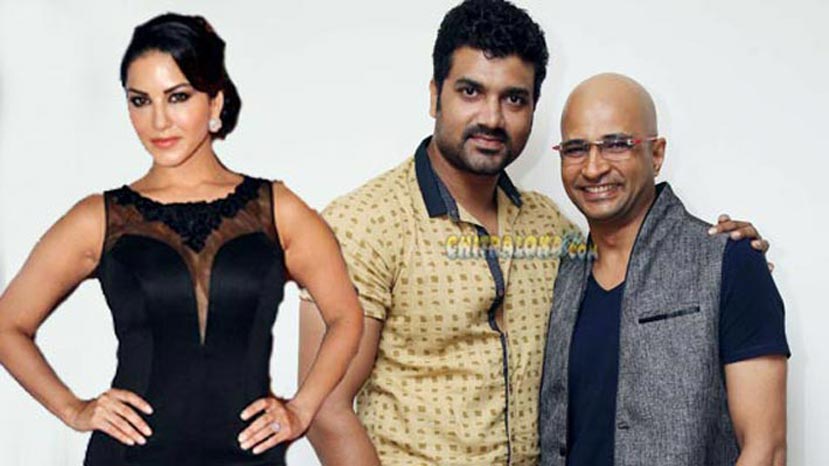 Now Indrajith Lankesh has finally announced that Srujan will be dancing along with Sunny Leone for the song in 'Love You Aaliya'. For his appearance in the song, Srujan is busy building six pack abs and will soon participate in the song shooting.

Earlier, Indrajith's father Lankesh had directed Srujan's father Lokesh in 'Ellidandalo Bandavaru'. Now Indrajith is joining hands with Srujan in 'Love You Aaliya'. Not only that, Srujan is planning to produce a film under the Lokesh Productions under the direction of Indrajith Lankesh. Srujan  will be playing hero in the film. The film i expected to be launched after the release of 'Love You Aaliya'.