Ganesh in Italy For Zoom Shooting 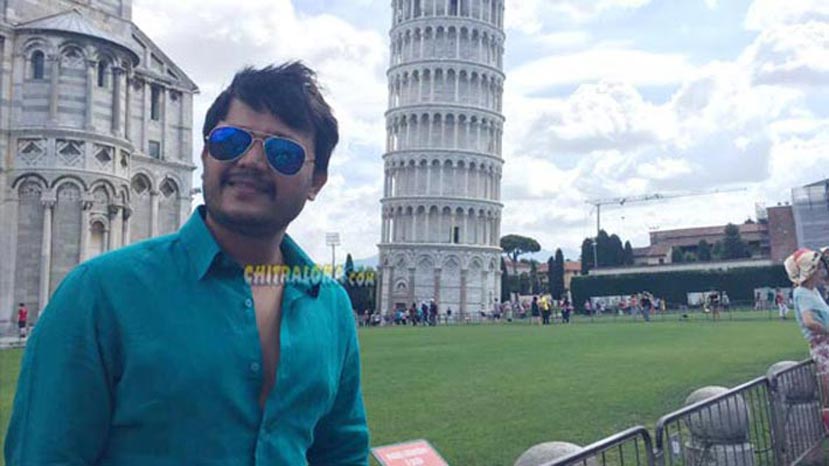 ganesh in italy for zoom

'Golden Star' Ganesh along with actress Radhika Pandith is currently in Italy for the song shooting of their latest film 'Zoom' being directed by Prashanth Raj of 'Love Guru' fame. The song recording of 'Zoom' commenced on Ganesh's birthday last year and the shooting commenced much later. Now the film is almost complete except for the songs and Prashanth Raj is busy shooting songs for the film in Italy.

'Zoom' stars Ganesh, Radhika Pandith along with Sadhu Kokila, Kashinath and others in prominent roles. S S Thaman is the music director of this film.