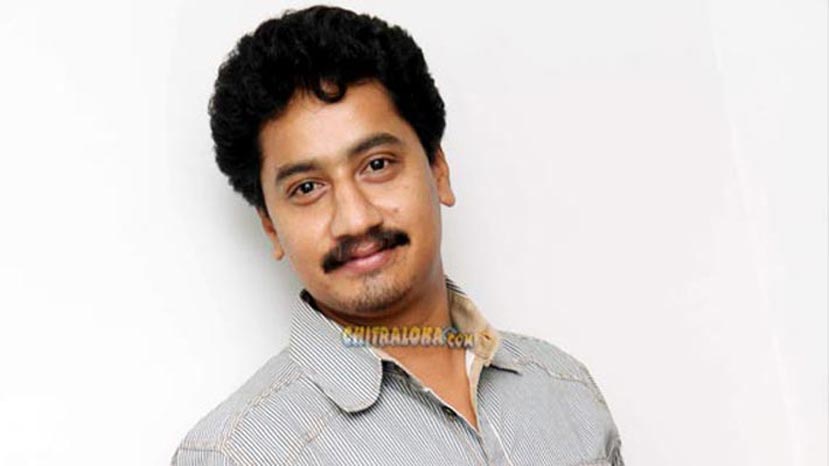 In spite of getting a National award for his performance in 'Nanu Avanalla Avalu', Sanchari Vijay was not flooded with offers in Kannada cinema. Now he has been roped in by none other than Ramgopal Verma himself.

Yes, Sanchari Vijay is all set to act in Ramgopal Verma's 'Killing Veerappan' which is his debut film in Kannada. Though Verma has not divulged any details about what role would be Vijay playing in the film, sources say he has a prominent role to play.

The shooting for 'Killing Ve