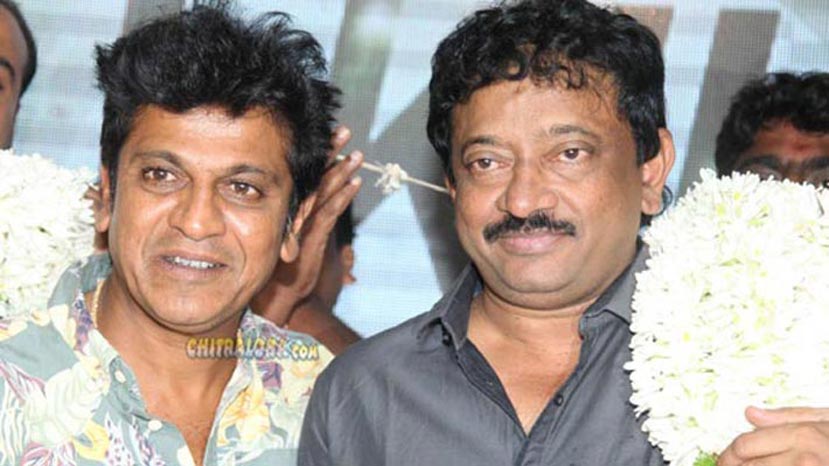 The theme music of Ramgopal Verma's maiden Kannada film 'Killing Veerappan' was launched on Saturday at the Taj West End in Bangalore. The event was a star studded one with many celebrities including Ravichandran, Upendra and Puneeth Rajakumar coming in for the launch. 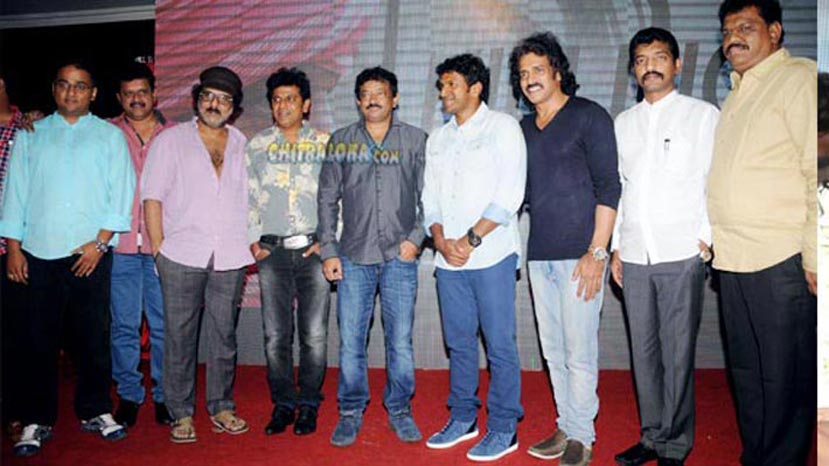 All the celebrities wished Shivarajkumar and Ramgopal Verma and said they are looking forward for the release of the film. 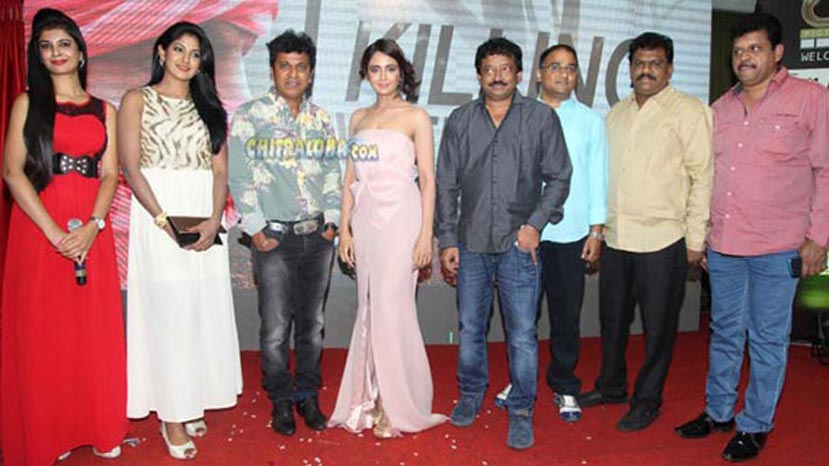 The shooting for 'Killing Veerappan' is likely to start from Monday and Shivarajakumar is expected to join the team from next week.