Bullet Basya Not Releasing This Month 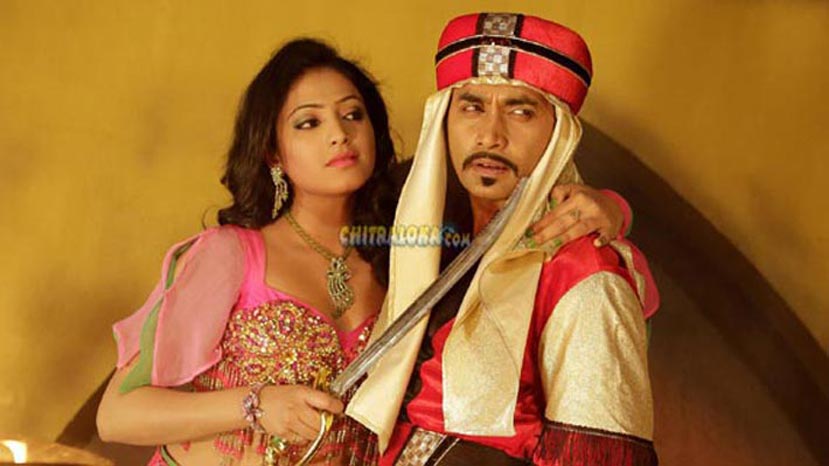 The much anticipated comedy film Bullet Basya that was earlier scheduled to release on June 26 has been postponed. The reason is not yet clear but as of now the release date is being rescheduled. One reason is the non availability of screens. Ranna and Vajrakaya are still doing well in over 300 screens. They have occupied all the premier theatres.

The scene is not going to change in just one week. Another reason is Telugu film Baahubali. The film will release in Tamil and Telugu in Karnataka and is likely to occupy 200 screens from July 10. Bullet Basya will therefore have suffered pressure just in its second week.

The film team is maintaining that the film will release one or two weeks after June 26. But no decision has been taken so far.