No Talks With Producers Unless Apologies - Rockline Venkatesh 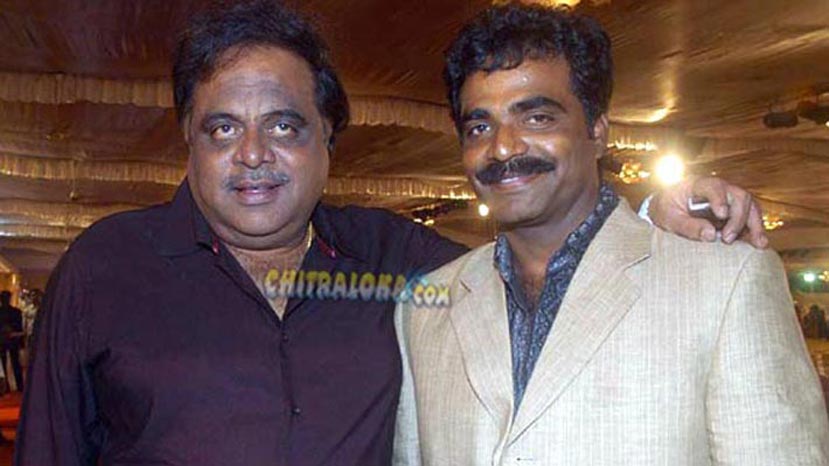 Actor-producer Rockline Venkatesh has clearly said that the Artistes Association will not discuss about the producers problems unless producers who had attacked Ambarish recently apologise to him.

With artistes sticking to their decision, it has to be seen what decision will the producers take in the coming days?