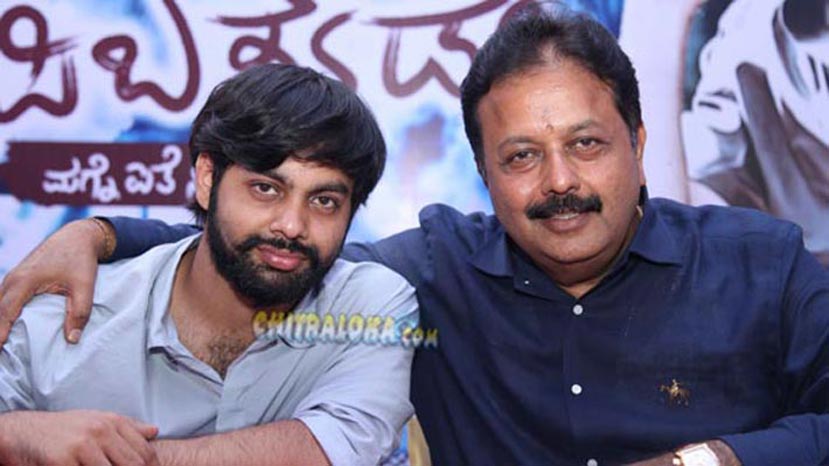 Former Minister Cheluvarayaswamy's son Sachin's debut film as a hero 'Happy Birthday' was launched amidst much fanfare at the Kanteerava Studio in Bangalore. Former Prime Minister H D Devegowda, former Chief Minister H D Kumaraswamy, actor turned politician Ambarish, Yash, Darshan and others were present at the occasion and wished Sachin and the team of 'Happy Birthday' a huge success. 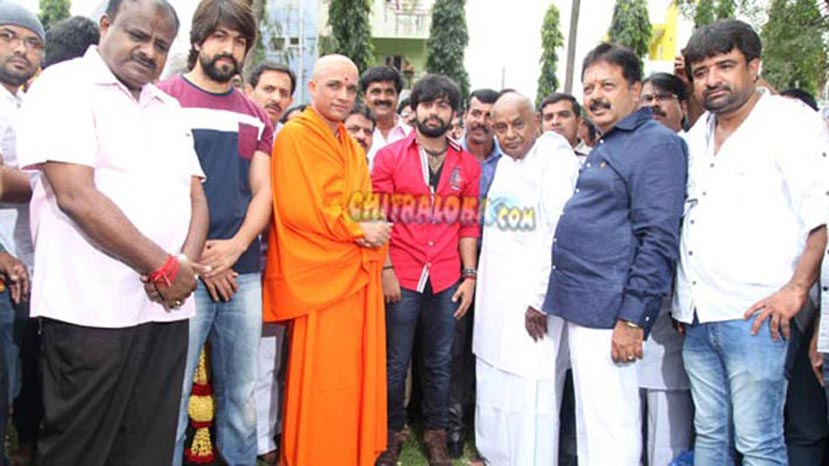 Sachin who is a graduate from the St Joseph College of Commerce has said that he was interested in acting from childhood and said he will continue acting in films in the future also.