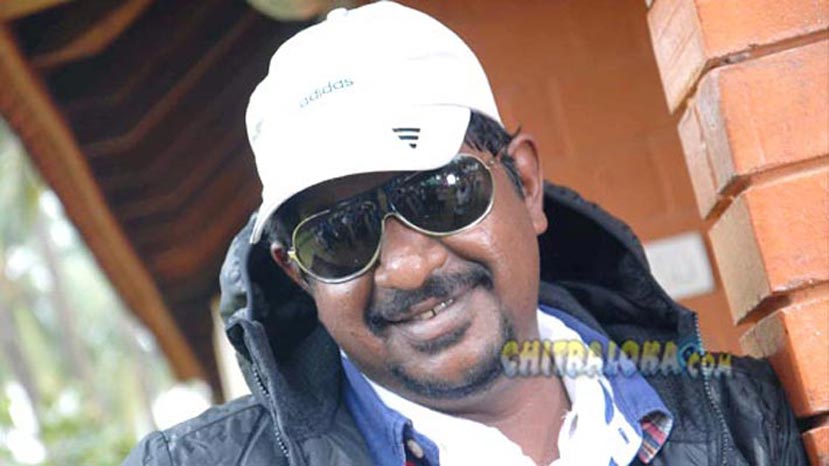 Yograj Bhat's new distribution house is turning out to be the saviour of new and independent film makers. After releasing the film Eradondla Mooru recently, the distribution firm has now picked up Geetha Bangle Stores for release. Yograj Distributors is also releasing Duniya Suri's Kendasampige shortly.

Geetha Bangle Stores is directed by Manju Mitra and those in the cast include Pramod, Ninasam Ashwath, Mandya Ramesh, Vinay and Achyuth Kumar. Scores of films made by newcomers have been unable to get a decent release in the theatres.