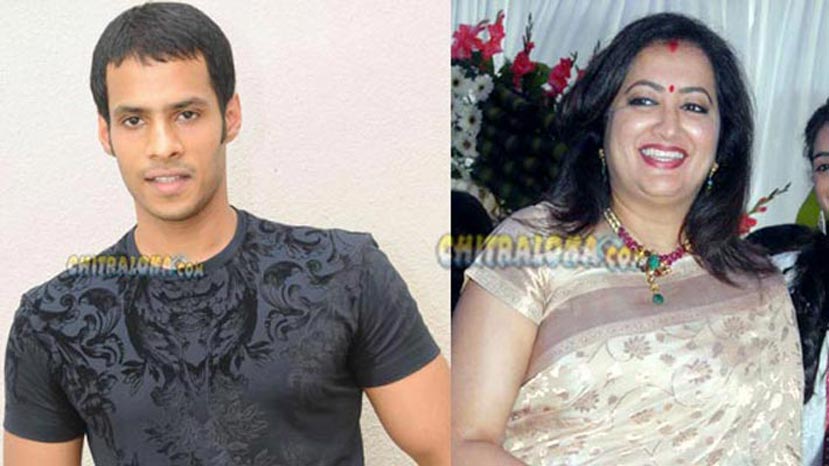 Actress Sumalatha Amabrish who is acting in Puneeth Rajakumar's 'Dodmane Huduga' along with hubby Ambarish is all set to act in Nikhil Kumaraswamy's debut film 'Jaguar'. Nikhil's father and former Chief Minister H D Kumaraswamy himself confirmed that Sumalatha will be playing Nikhil's mother in the film.

Earlier, there was news that Telugu's well known director Puri Jagannath will be directing the film. Kumaraswamy confirmed that though there were talks with Puri Jagannath, Ramgopal Verma, Sukumar and others, Mahadev has been finalised as others were busy with their prior commitments. Mahadev is directing tthe film apart from scripting. Director Rajamouli's father Vijayendra Prasad has written the story for the film.

The film is all set to be launched on the 02nd of August. As of now the technicians as well as the star cast has not been finalised and more details are awaited in the coming days.