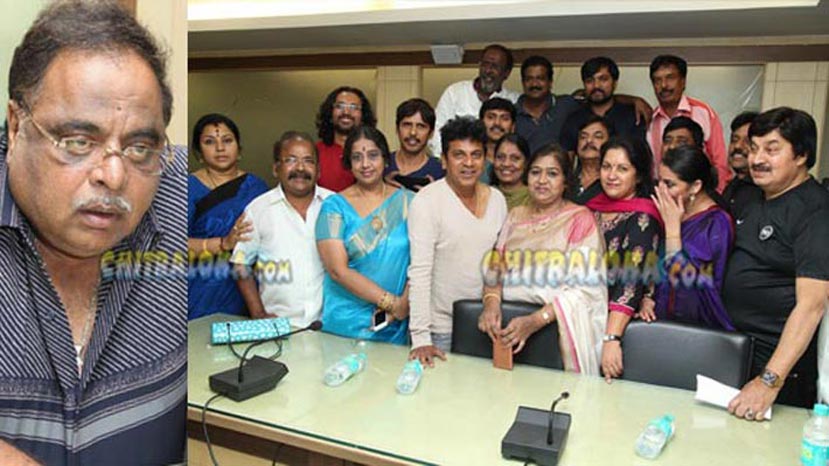 The meeting called by Kannada Film Artistes Association president Ambarish to discuss about the producers problems has failed. Ambarish has decided to hold another meeting today with the stars and come to a decision.

The meeting of the Kannada Film Artistes Association was held at the Karnataka Film Chamber of Commerce at 4.30 pm. Not many stars except Shivarajakumar was present at the occasion. Even Shivarajakumar also could not attend the meeting as Ambarish came two hours late for the meeting. After that many actors including Jaggesh, Srinath, Hema Chaudhary, Vijayalakshmi Singh, Bhavana and others were present at the meeting, however they could not come to a consensus. So, the meeting was postponed to Monday.