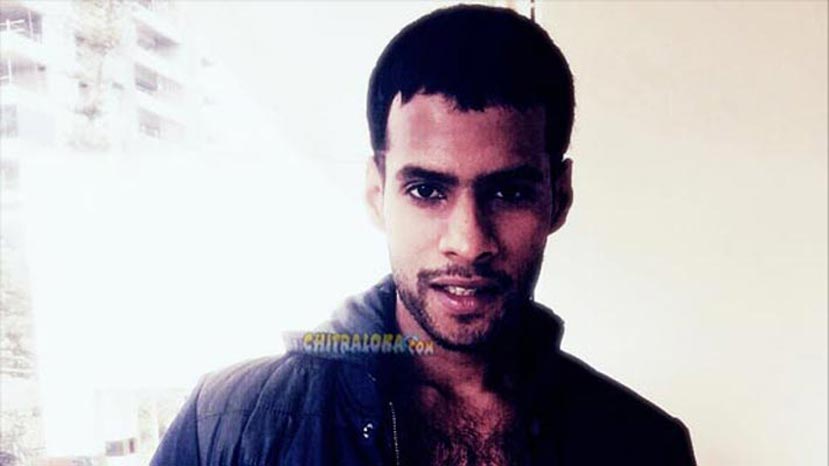 Former Chief Minister H D Kumaraswamy's son Nikhil Gowda's debut film to be directed by Puri Jagannath has been titled as 'Jaguar' and is all set to be launched in the month of August.

Earlier, there was news that Kumaraswamy is launching his son Nikhil Gowda. But neither the title nor the director of the film was finalised. There were a couple of names including Puri Jagannath, Ram Gopal Verma and others and now Puri Jagannath has accepted to direct the film. The film is a trilingual film to be shot in Kannada, Telugu and Tamil.

More details about the film including the artistes and technicians are yet awaited.