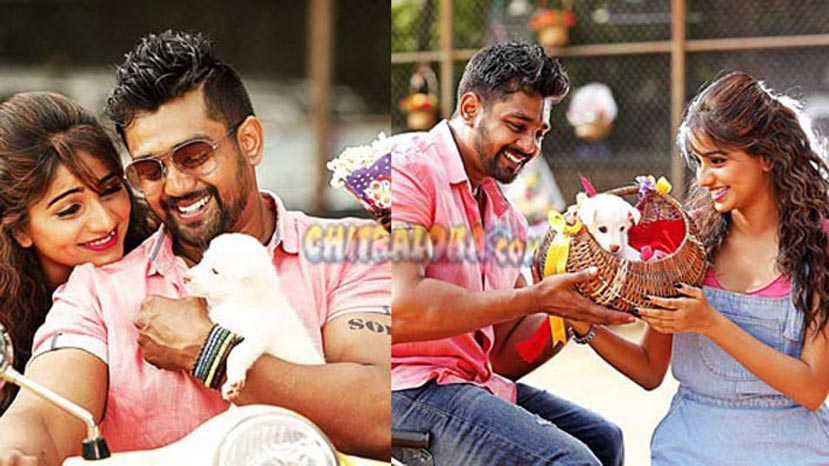 Dhruva Sarja and Rachita Ram starrer 'Bharjari' to be directed by Chethan Kumar of 'Bahaddur' fame is all set to be launched on the 12th of June at the Palace Grounds in Bangalore. While Shivarajakumar is lighting the lamp, Ravichandran has been invited for sounding the clap for the first. Puneeth will be switching the camera, while Arjun Sarja will be directing the first shot of the film.