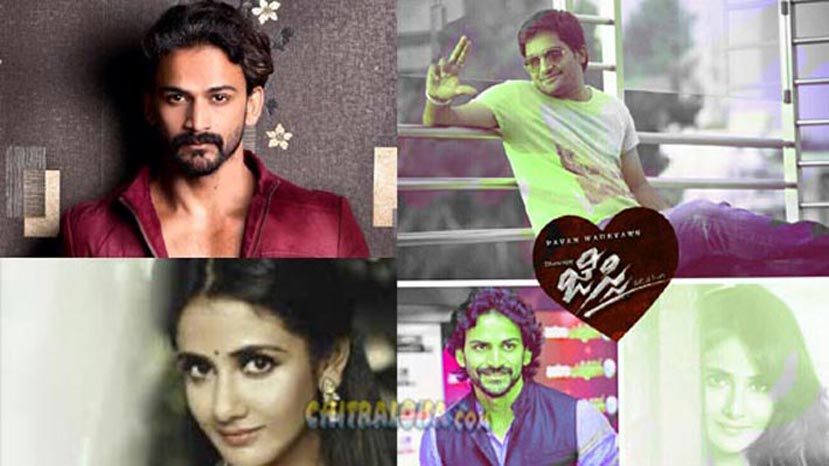 'Jessie' stars Dhananjay, Parul Yadav and Raghu Mukherjee in prominent roles. Pavan's favourite cameraman Vaidi is the cinematographer of the film, while Anoop Seelin is in charge of the music. The film is likely to go on floors in the month of July.

Earlier, there was a news that Jayanna who had produced Pavan's 'Ranavikrama' and 'Googly' would be producing the film. However, Jayanna denied that he would producing the film and now the project has fallen to Srinivas and Srikanth's hands and the duo are all set to produce the film.