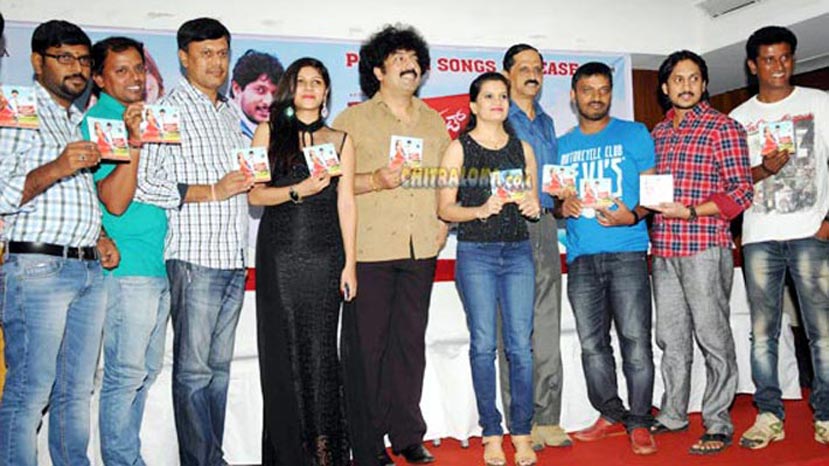 Ajay Rao starrer 'A Second Hand Lover' is almost ready for release and director Raghav Loki has been announcing that he would be releasing the audio of the film shortly. Likewise the songs of the film were released recently.

There were no special guests to release the songs composed by Gurukiran and senior PRO Nagendra released the songs. Only team members were present at the occasion and even the heroines were not present during the audio release of the film.