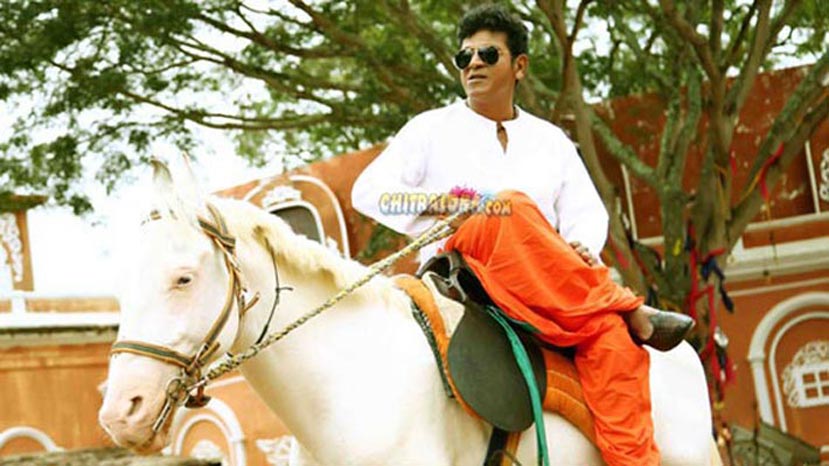 'Vajrakaya' is scheduled for a June 12th release and the film will be replacing 'Ranavikrama' at Santhosh theater in Bangalore. Jayanna is distributing 'Vajrakaya' statewide and is planning to release the film in Santhosh.

The film marks the return of Shivarajakumar and Harsha after 'Bhajarangi' and is being produced by C R Manohar under Tanvi Films banner.