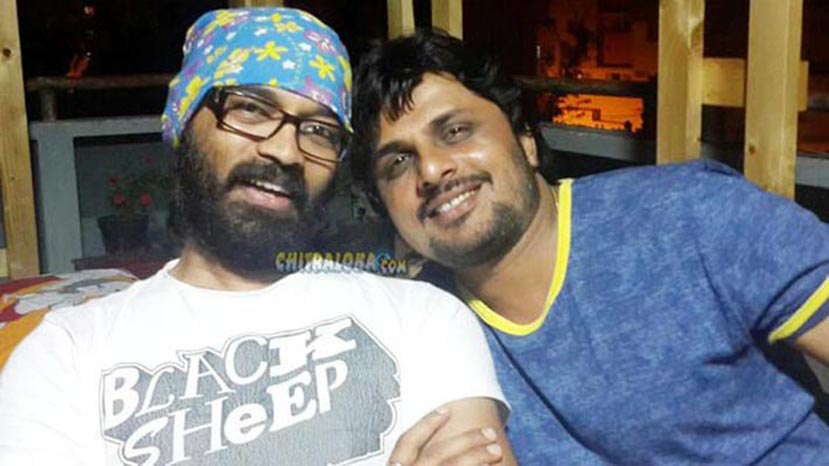 If everything had gone right, then Dhananjay starrer 'Eradane Sala' to be directed by Guruprasad and produced by Yogeesh Narayan was supposed to release by now. But due to sudden commitments the film which was launched one and half years back is all set to start on June 12th.

Yes, the shooting for 'Eradane Sala' is all set to start from the 12th of June. The film was launched on December 26th 2013. However, the film got delayed due to various reasons. Now that both Guruprasad and Dhananjay are free, they are planning to start the shooting for the film soon.

The shooting for the film is likely to be held in Mysore and other places. After the completion of the film, Guruprasad is expected to host a reality programme in Kasturi TV.