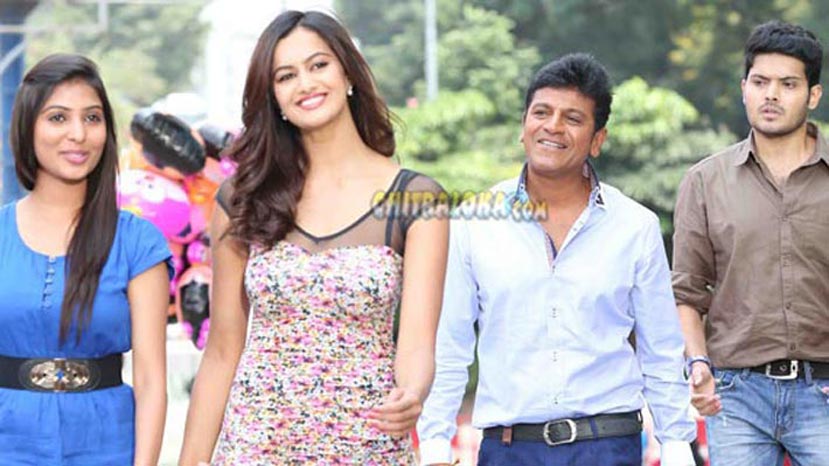 In all likelihood and possibilities Vajrakaya is releasing on June 12. Earlier the film was planned for a June 5 release. But the film will be ready for censor certification only this week. So the release will happen on June 12 , sources confirmed. The final correction works is just completing for the film in Chennai. Otherwise there was a possibility of Vajrakaya and Ranna releasing the same week. The film has the successful combination of Shivarajkumar and Harsha after Bhajarangi.

Vajrakaya is releasing in Santhosh theatre where currently Ranavikrama is being screened towards 75 days. Jayanna is the distributor for the movie.