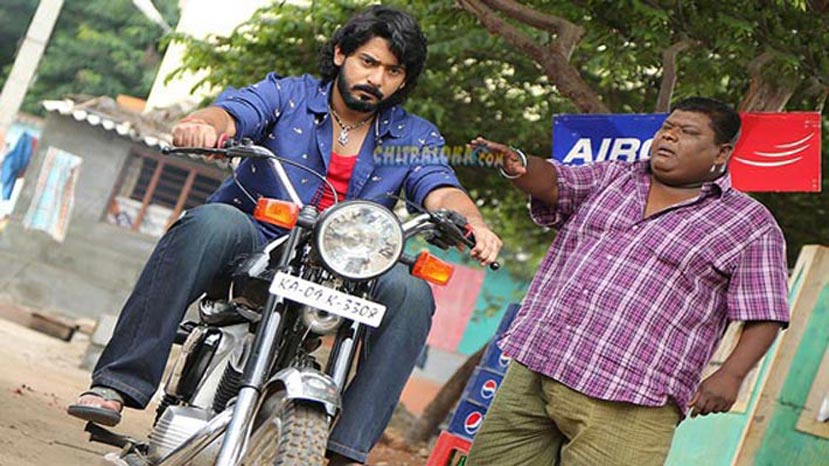 Bullet Prakash who had some minor injuries was immediately rushed to the hospital where he was advised rest for a couple of days. The shooting is likely to commence this afternoon.