What We Take Home is Important - Sudeep 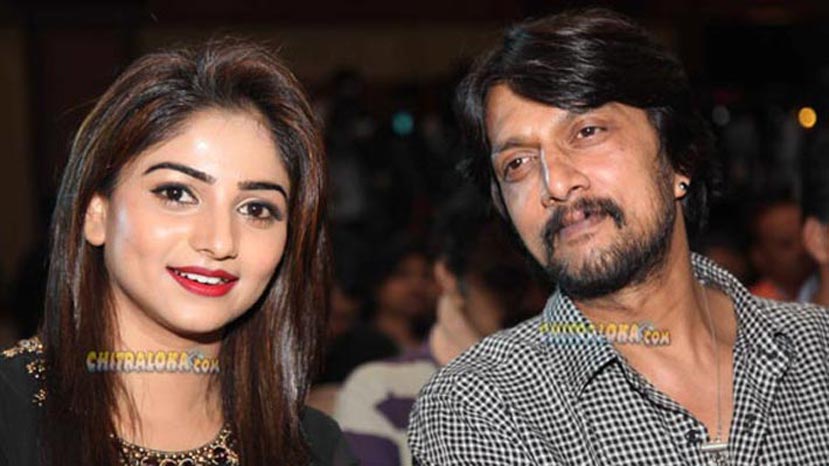 Actor-producer-director Sudeep has said that it is not important whether a film is big or small. What what we take home from that film is very important. Sudeep was talking during the first press meet of his latest film 'Ranna' which is all set to be released on the 04th of June.

'This is the best team I have worked with in the recent times. It took a little time to complete the film because there were reasons for the delay. The delay is not due to any deliberate reasons, instead it is because of technical reasons' said Sudeep. 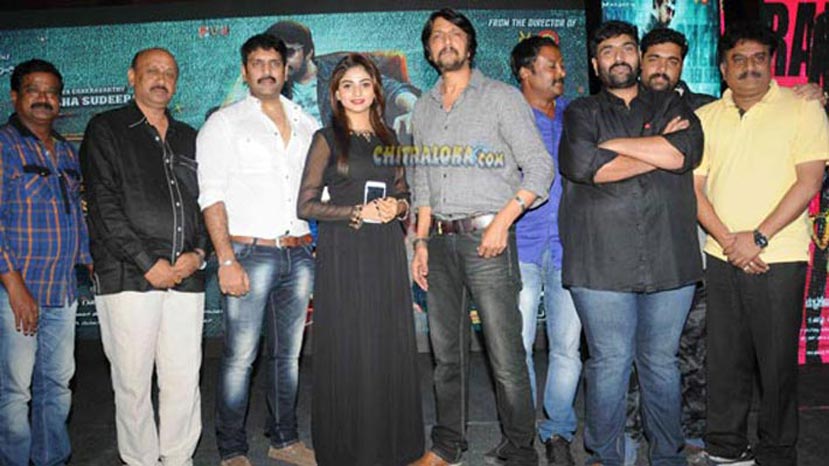 Talking about the film, 'It is not important whether it is small or big. What is important is what we take home from the film. I have some wonderful memories regarding this film and I am very much happy about the way the film has shaped up' said Sudeep.