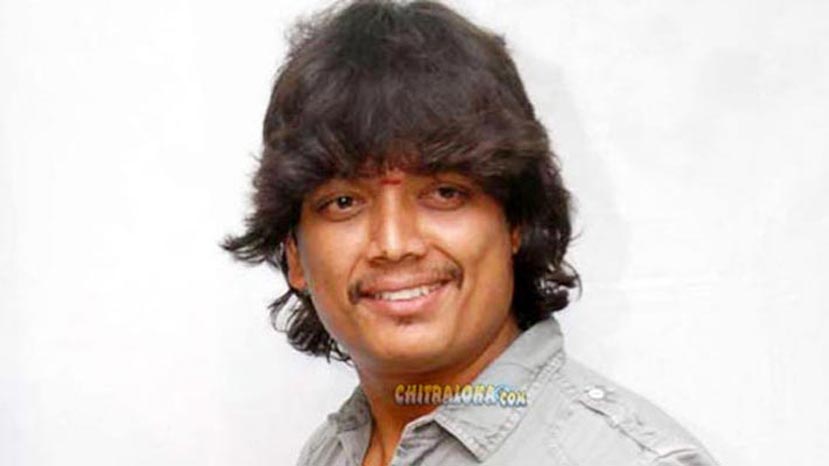 Actor Krishna Mahesh, brother of Ganesh who is looking forward for the release of his debut film 'Namak Haram' has silently signed a new film called 'Dubari' which is all set to be launched in the month of June.

As the title itself suggests, the film is about a youth who thinks and lives very costly. Lohith Raj has written the story and screenplay of the film apart from producing and directing it. Newcomer Arjun Ramu will be composing the music for the film.

Actress Manasi who played one of the heroines in 'Moggina Manassu' is the heroine of the film. Manasi has renamed herself as Sameeksha in the film and will be known as Sameeksha hence after.