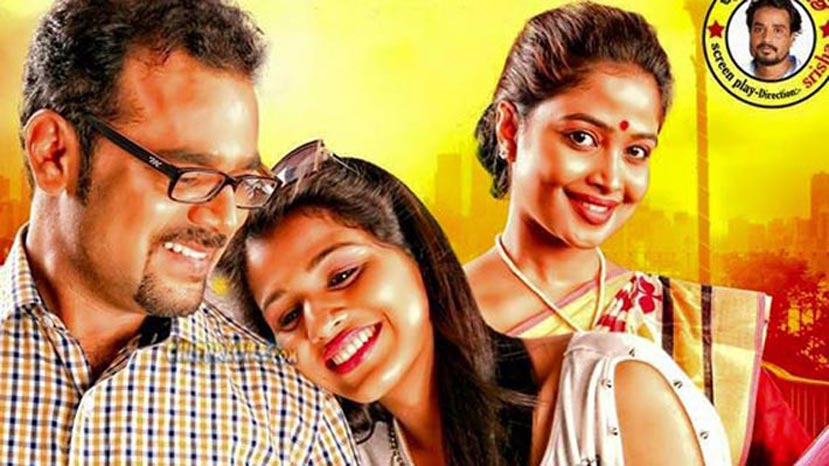 Anchor turned director Gawrish Akki who is looking forward for the release of his first directorial film 'Cinema My Darling' has turned hero with a new film called 'Kengulabi'. The film was launched amidst much fan fare at the Dodda Ganapathi Temple in Bangalore on Tuesday.

The film is being produced by Ghanshyam Bhandage who had earlier produced 'Ingale Marga'. Ghanshyam who had announced that he is fed up and won't do a film again in future says it was the media and the success of 'Ingale Marga' to produce another film. The film is based on a novel of the same name by Hanumantha Haligere and is directed by Sridhar.

Gowrish Akki plays an NGO activist in this film who transforms a prostitute and brings her to the main stream. Gowrish says he has read the novel and was very much impressed by it. 'Apart from the social message, there is a wonderful love story in it. I have acted in many small roles till now. This is my first film as a hero and I hope I live up to expectations' says Gowrish Akki.

Raani and Yogitha plays the heroines in the film.