Sudeep to Produce a film for Rahul 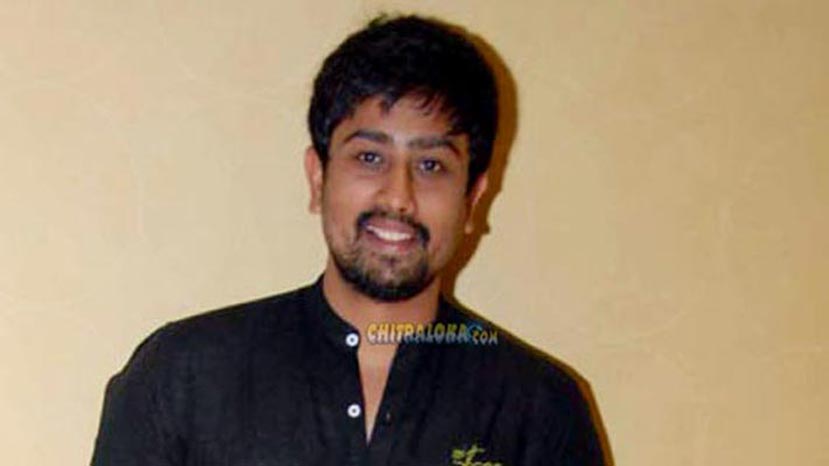 Sudeep is all set to make a comeback as a producer after a long gap. The actor is planning to produce a new film for his friend anchor turned actor Rahul who had earlier acted in films like 'Abhimani' and 'Hrudayadali Idenidu'.

The new film is a remake of Tamil hit 'Jigarthanda'. The gangster film which was released last year was a good hit. Sudeep will guide the team produced by Sathyanarayan and the film will be under Kichcha Creations and SRV Entertainments Banner. Arjun Janya is the music director and other crew will be selected soon.

Shivan who earlier directed 'Hrudayadali Idenidu' is directing the film. The film is going on floors 7th June.