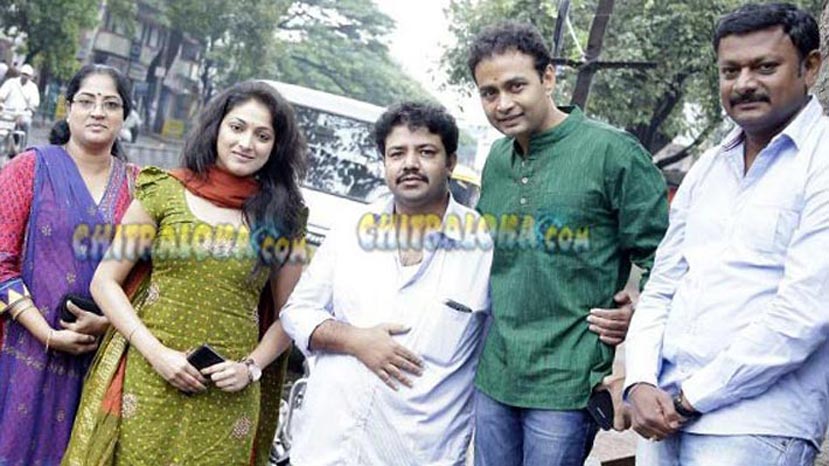 Sharan's latest film Bullet Basya is complete. The dubbing for the film was completed last weekend. A week earlier the film team had completed the song shooting in a south-east Asian country. The film is directed by Jayateertha and produced by Jayanna-Bhogendra.

This is one of the most expected films of the year coming on the heels of successful films by Sharan. The post production work is expected to take several weeks and the film ready by June-July, sources said.