Will Ragini Opt Out of Natikoli? 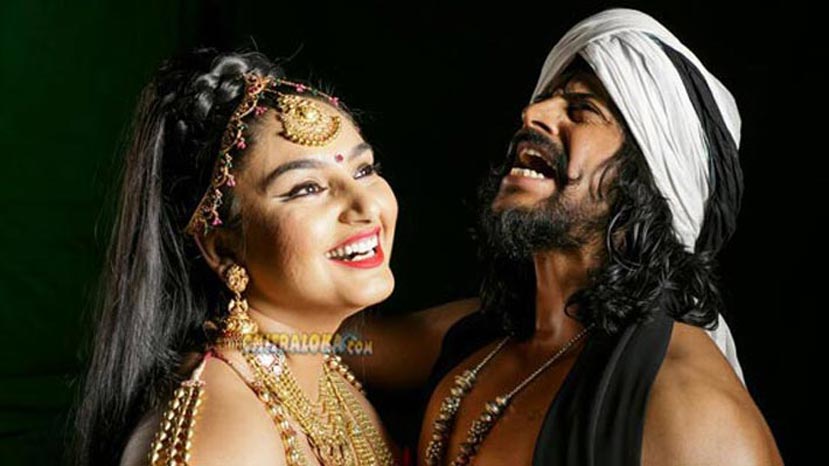 After the recent Natikoli controversy over the incident during the photo shoot of the film, sources say lead actress Ragini will drop out of the project. Sources in the film team say that the current controversy has been blown out so much that it is difficult for the actress to continue with the others.

When Chitraloka contacted Ragini she said she is shocked about the developments. "I always stand up to my movie team. But in this case I'm surprised to see my film team itself are talking against me without any fault of mine. If somebody fights with somebody why is my name getting involved. Still I've not taken any decision whether to continue or not. Let's see how things take shape in days to come. Till now neither the producer or director of Natikoli has contacted me."

What is Ragini Trying to Say?

I Doesn't Know Anything About the Incident - Ragini