What is Ragini Trying to Say? 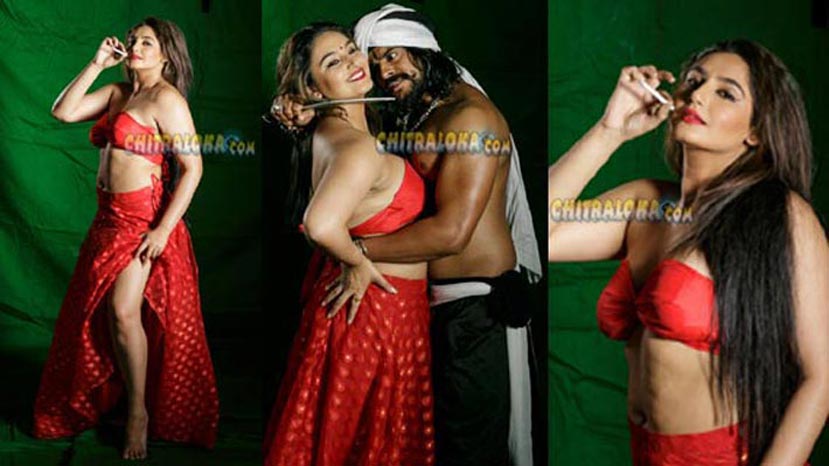 After the 'Natikoli' fight between producer Venkat and 'Huli' producer Shivaprakash, Ragini had maintained that she doesn't know what actually happened and she had nothing to do with this nor she was responsible for such an incident.

But in her tweets, Ragini looks she is not very clear what to say to her fans. Ragini has made four tweets in the last couple of hours and all the tweets are very much confusing and does not clearly say what really happened or what is happening. Here are the four tweets that Ragini tweeted in the last few hours.

* Being big is standing by ur own !!! I stood by d people who today try sabotage by image for their benefit !Hope it's fruitful 4 u .. Cheers

* People who are right always fight their own battle ...trying to take publicity of a persons name .Couldn't get any cheaper ...(contd)

* Makin news Of an issue which doesn't even involve or concern a specific person .when u point a finger at a girl , think of ur family .contd

* How unethical Nd unprofessional can people be ?? Trying to target an actor ...Do u not have dignity ! (Contd)

Now after reading this completely can you figure out what Ragini is trying to say?

I Doesn't Know Anything About the Incident - Ragini