RS Productions to Produce Four films in Next One year 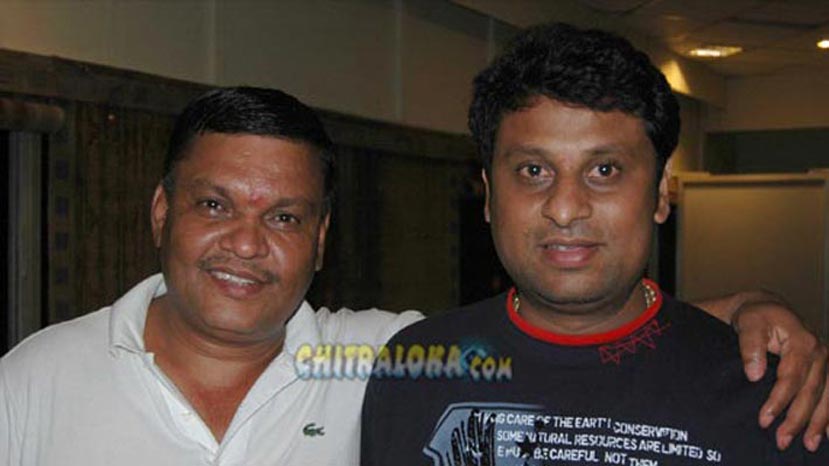 R S Productions headed by Kanakapura Srinivas and K P Srikanth which is considered as one of the prestigious film production houses in Kannada is all set to produced four films in the next one year.

The first one among the four is an untitled film which is all set to be launched on the 06th of April. The film stars and is being written and directed by Vijayendra Prasad, father of well known Telugu director S S Rajamouli. After that R S Productions will be launching 'Bharjari' starring Dhruva Sarja and Rachita Ram in lead roles. The film will be directed by Chethan Kumar and will be launched in the month of May.