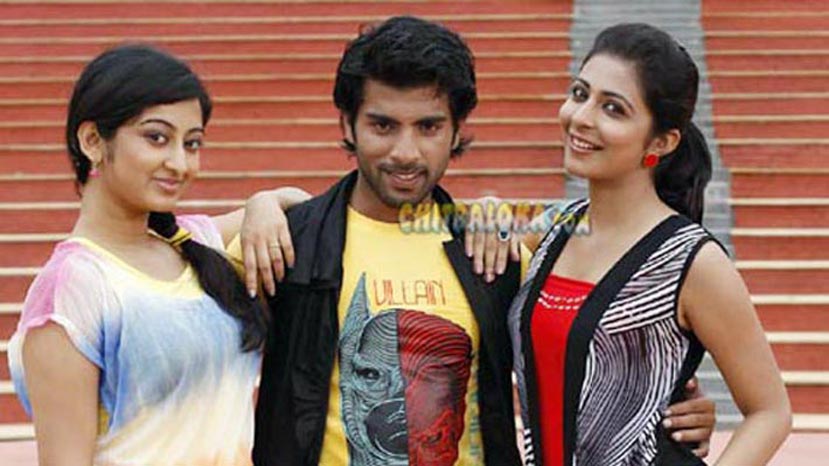 Shantharaj who is fondly known as Kulla Shanta among the film industry circles has changed the name of his new film 'Modamodala Maathu Chanda' to 'Mr Premi'. The film marks the debut of Shantharaj' son Kushalraj to Kannada film industry.

'Mr Premi' is written and directed by D Shivalinga. The film is in the making for quite sometime and a couple of months back the audio of the film was also released. However, the film's release was delayed due to various reasons.

Now the film is almost ready for release and the makers of the film have decided to change the title to 'Mr Premi' from 'Modamodala Maathu Chanda' and will be releasing the film soon.