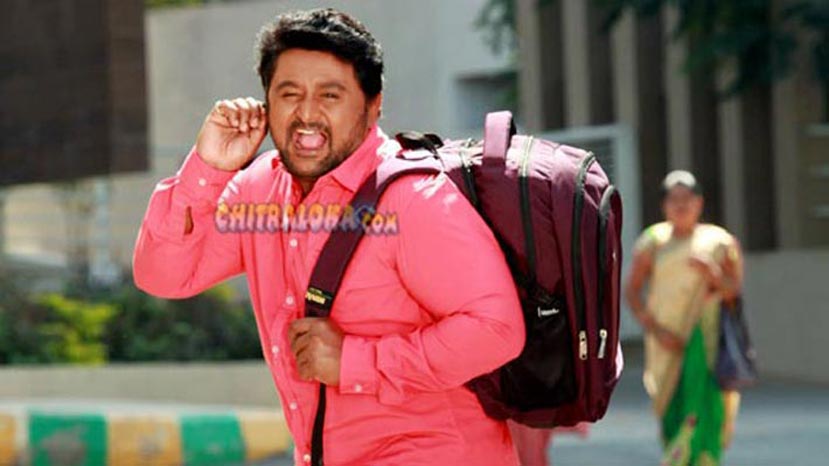 Actor Komal has completed the shooting of 'Lodde' few days back has silently completed yet another new film. This time the film is directed by controversial director Srinivasaraju and the film is titled as 'Kathe-Chitrakathe-Nirdeshana Puttanna'.

The the film's title resembles a lot to late director Puttanna Kanagal, but Srinivasaraju has not divulged any details about whether the film is based on the director or not. But sources say, the film is a comic thriller.

Priyamani is paired opposite Komal in this film. Apart from Komal and Priyamani, Ravishankar, Doddanna, Sadhu Kokila and others play prominent roles in the film. Narayanababu who had earlier produced 'Dandupalya' has produced this film.

The film is slated for a June release.