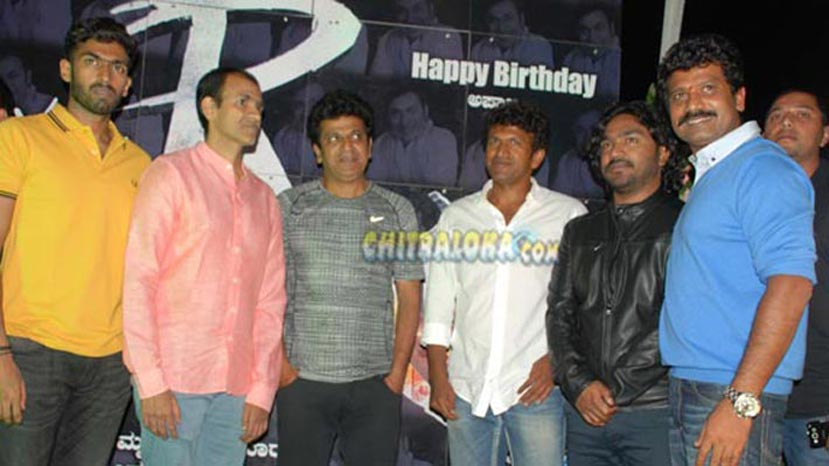 Vinay Rajkumar's second film as a hero has been titled as 'R The King'. The film is being directed by Prem and produced by Parvathamma Rajakumar under the Vajrewari Combines banner.

Earlier, Prem had announced that he will announce the title of the film on Dr Rajakumar's birthday this year. Likewise, an event was organised at the Dr Rajakumar Memorial in Kanteerava Studio midnight and the title and the title was officially launched there. Puneeth Rajakumar, Raghavendra Rajakumar and others were present at the occasion.

Though the title has been released, the shooting for the film will only be launched in the month of September after both Vinay and Prem finishes their prior commitments.